You Can’t Retire From Ranching 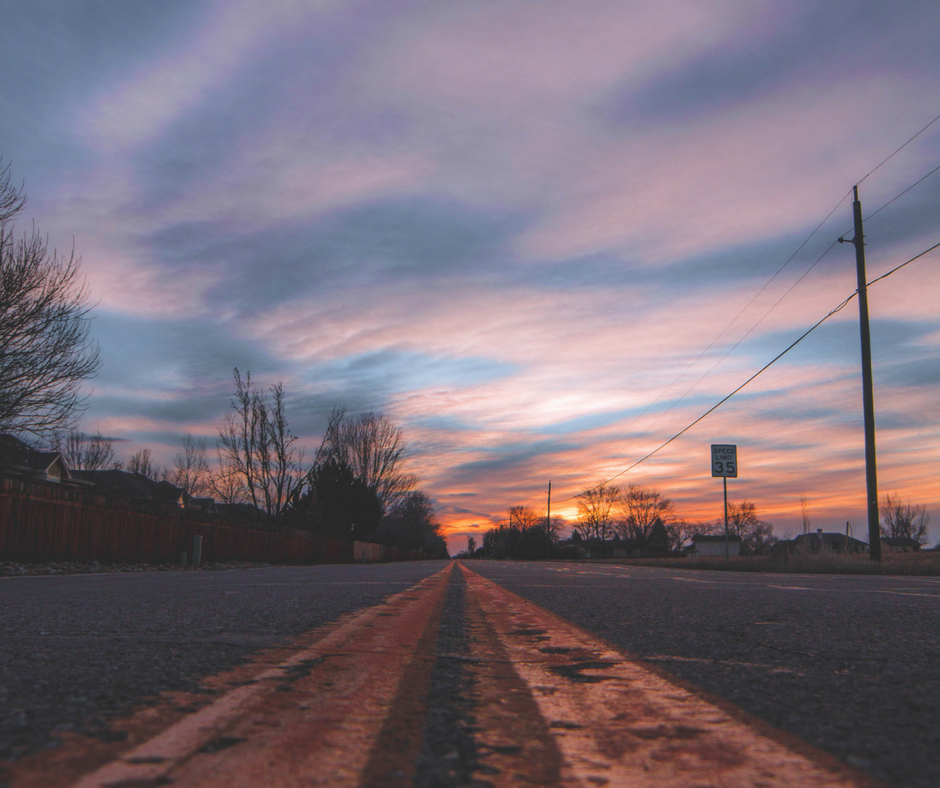 How is the next generation ever supposed to step up if the current generation can’t step down or at least step aside? The short answer is they can’t. It’s one reason managerial authority on many ranches skips a generation. More calamitous, it’s a major reason why young people don’t stay in ranching and multi-generational ranches are disappearing.

If you want be happy in your later life, be financially secure and keep your ranch in the family, there are three pieces to the retirement puzzle you need to put in place.

Pounds per Head or Pounds per Acre »
« Who Will Own What?