When is a Dollar Not a Dollar? 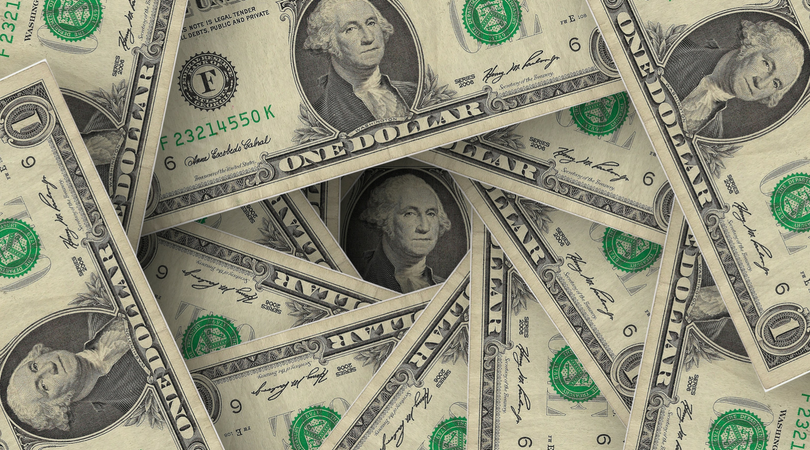 Dan Airely, a behavioral economist at Duke University conducted a silly experiment with serious implications. The experiment involved money, Coca Cola and college students. Dr. Airely stocked dorm room refrigerators with one of two things. He put a six pack of Coke in some. In others, he placed a paper plate with six crisp one dollar bills. Can you guess what he discovered when he looked in the refrigerators three days later?

As you probably guessed, the Cokes were all gone. But no one took the money from the refrigerators stocked with dollar bills. Economically there isn’t any difference between grabbing a can of Coke and taking a dollar bill and buying a Coke from the vending machine. (Vending machines in the Duke University dorms sold cans of Coke for a dollar.) Why is it easier to steal a dollar’s worth of Coke than it is a dollar?

The further we remove a transaction from cash, the less we feel the economic impact of the transaction. Taking cans of Coke from a dorm room refrigerator may seem trivial, but this disconnect shows that there are serious real world examples that impact all of us. (Anyone remember credit default swaps?) There are also examples that are a lot closer to home that impact us every day. Two come to mind right now, you may want to contribute your own examples in response to this column.

Most of us love the physical work of ranching, but doing it all ourselves and insisting it all be done our way may cost more than paying someone else to do the work.  After all, whether it’s a bale of hay, the depreciation of a cow, an hour of our time or a can of Coke, a dollar is a dollar.

Monuments to Tax Avoidance »
« You Might Be A Manager If…