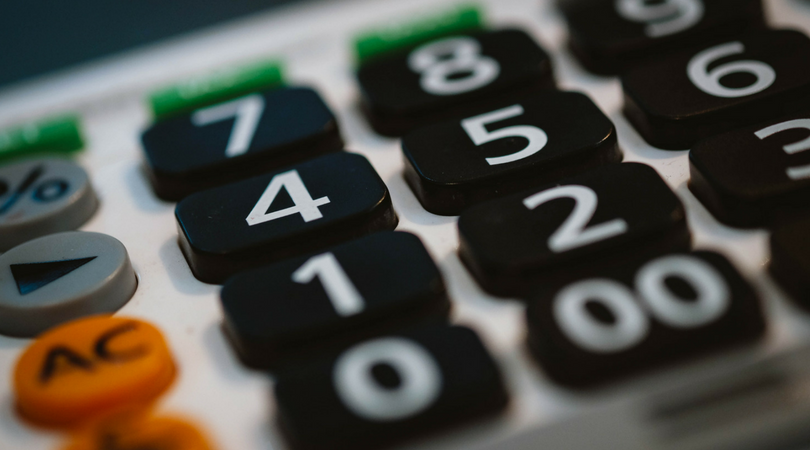 A Ranching For Profit School alumnus was talking to me about his financial goals.  I asked how much profit he wanted to make. He told me he figured he needed $20,000 to live.  I reminded him that his salary or draw must be deducted as an overhead cost before calculating profit.

I asked again how much profit he wanted. It was clear he didn’t have a target when he said, “I guess $10,000 would be good.”  I asked what he would do with $10,000 profit.  He said he’d never had any reserves and he’d use it to start a savings program.  “So your profit is to build financial security,” I said.

Then I asked what he’d do if he made a $20,000 profit?  He said that he’d pay down his debt. “So your profit is about building financial security and to get the debt under control,” I said.  Then I asked, what would you do if you had a $50,000 profit?” In an instant he said that he’d go on a golf vacation.  “So your profit is to build financial security, to get debt under control and to reward yourself,” I added.

Finally I asked, “What would you do with the money if your business made a $100,000 profit.” Without blinking an eye he named an organization to which he’d said he’d like to make a big donation.  “So your profit is to build financial security, control the debt, reward yourself and support causes you believe in.”

After a pause I asked him again, how much profit he wanted to make.  He didn’t seem as satisfied with a $10,000 target as he had been moments ago and he named a much higher target.

Money is not a very effective motivator. Money is only important when put in the context of what it will be used for. Monetary targets are important, but having a clear picture of how the money will be used when those targets are achieved is much more motivating.