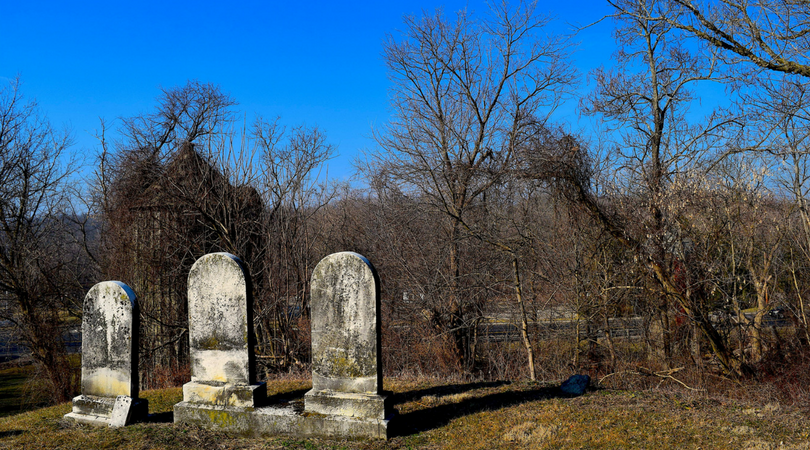 Legacy is a powerful concept. Perhaps that is because we see our legacy as a form of immortality. In some families it has survived generations now long gone. Many people I work with feel a deep obligation to carry on the family’s legacy. A family’s legacy can be rich with meaning and a powerful source of inspiration. Unfortunately, the power of a legacy is often more destructive than constructive.

I was surprised when I looked up legacy to see Webster define it as “money or property left to someone in a will.” I have never thought of a legacy as just things. If that’s all it was, it wouldn’t be nearly as powerful a concept. Webster misses the point. A legacy is the meaning represented by those things. In fact, a legacy doesn’t have to be passed on through things at all.

In my mom’s final years and just after her passing, I feel like my sister and I grew closer. My sister and I didn’t fight over our mother’s modest estate. We each expressed concern for the other’s interests and wanted to make sure the other’s needs were met. My mother’s legacy wasn’t in the form of physical assets. It was in the values she instilled in my sister and me.

I’ve met with many multi-generational farm and ranch families working through succession issues. Some are poised to go on for many more generations. Others have reached the end of the road. There are a lot of things that go into making a multi-generational family thrive from one generation to the next, but the meaning and form of their legacy is as important as any of them. Those families for whom the legacy they inherit and perpetuate is more about values than things tend to endure and prosper. Those for whom the legacy is more about things than values won’t last.

For a lot of farm and ranch families the legacy seems to center on a particular piece of property. When there are three generations buried in the family plot on the hill beside your home, it is easy to see your legacy as a place, a herd of cattle or some other “thing.”

If your business was in town, it would be different. If Smith and Son’s Manufacturing sold the obsolete factory that your great grandfather built and moved to a modern facility they leased on the other side of town, it would be emotional but it wouldn’t carry the same drama as selling the family ranch. Of course there aren’t 3 generations of Smiths buried under the parking lot.

I recently spoke to one man with a young family who was determined to “carry on the family legacy.” For him that meant staying on the family ranch. But the capacity of the ranch was only 150 cows. That may have been enough in Granddad’s day, but it isn’t enough now. Town had moved closer and the neighbors had sold out to developers who divided their places into ranchettes. Land values were astronomical. To rent anything of any size meant driving a good hour one-way. In addition to working on the ranch, both he and his wife had jobs in town. They told me that they would give anything to quit their jobs and ranch full time, but they weren’t going to be the ones to end the “legacy.”

If they were to sell and move they could buy a place a few hundred miles away, with four or five times the capacity, that wouldn’t need to be subsidized with off-farm income. I wonder how his parents and grandparents, now gone, would feel if they could see how hard their heirs work and how much they sacrifice to keep the place. Perhaps they’d consider themselves failures for not infusing enough pioneer spirit in their heirs to do what they need to do to build a thriving business and a happy life. Perhaps a more pertinent question is, “What kind of legacy are we passing on to our children?” Is our intention to pass on the burden of maintaining the family place, regardless of the personal and financial cost? Perhaps we’d rather push this decision off on our children when they inherit the place.

I often suggest to people struggling with this issue that every family has two legacies. The first is the legacy of the pioneer. The pioneer left home and blazed a trail to establish the ranch. The second legacy comes from the builder. The builder added to what the pioneer started. The point is that we all have a choice as to which legacy we are going to follow, the pioneer or the builder. Either path you choose honors one of your family’s legacies. You can honor a legacy without sacrificing your life and happiness to follow it.

Fool Me Once »
« Pay The Damn Taxes