The Value of Gain & Grass 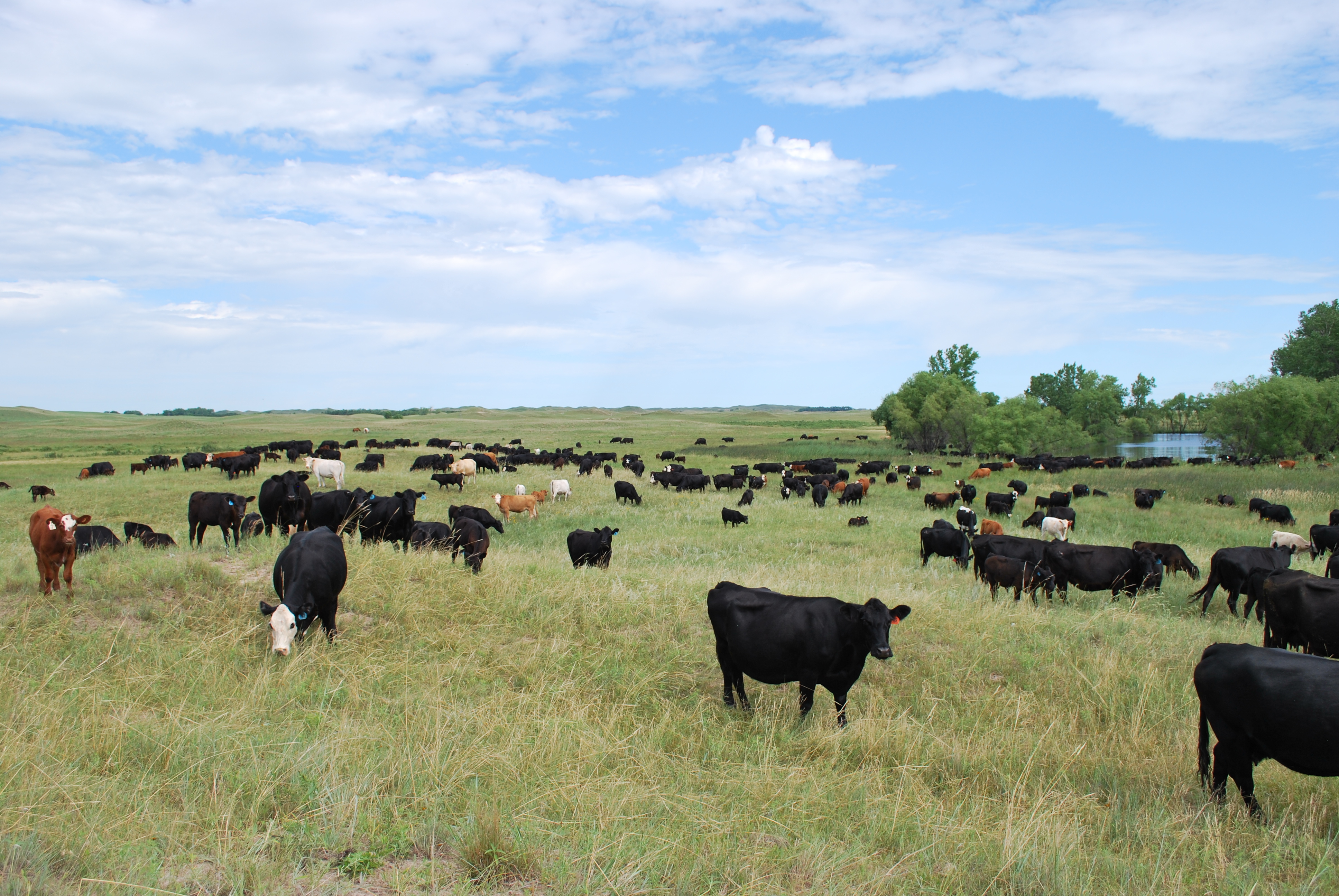 Wally Olson is a rancher from Vinita, Oklahoma. He has a profitable cattle trading enterprise based on the Sell/Buy marketing principles popularized by Bud Williams. At the foundation of Wally’s operation is an understanding of the value of grass and the value of gain. Wally is quick to point out that he doesn’t limit his thinking about “gain” to weight gain. He adds gain by taking the stress off of animals, buying small groups and forming them into truck-load sized groups, sorting to increase the uniformity of groups, moving animals geographically to areas where there may be a higher demand for a particular class of animal, etc.

He is also quick to point out that just adding weight does not necessarily add value. At a recent Executive Link meeting he showed members how to calculate the value of gain and discussed its significance.

Wally compares the value of gain to what he calls the “cost to carry.” The cost to carry is essentially a custom grazing fee you charge your own animals. It includes your direct and overhead costs and a return to management. I’ve estimated the cost to carry at $1/pound and that, even if we added value from gain on animals weighing over 550 pounds, their projected value of gain doesn’t cover our cost to carry. If we were to buy those animals we should expect to lose money.

Forty cents per day is well below our cost to carry, but some of our costs persist whether or not we have animals (salaries, insurance, interest and depreciation on vehicles, etc.). But in situations like this it may be smarter to lose less with other people’s animals than to lose more by owning them ourselves. I joked with Wally that we should call this ranching for less loss.

Value of gain relationships change over time the value of a 450 pound steer purchased in April, gaining 2 pounds a day through mid-July and 1.5 pounds per day from mid-July until he’s sold in October. In this case the value of gain is not only below our cost to carry for four months, but it turns negative in August. If we sold the steer at 632 pounds in July we’d turn a profit of $88.54/head [(Purchase Price – Sales Price) – Cost To Carry = Profit] and have grass to spare. Holding the animal to a weight of 768 in October we would have lost almost $100/head. The double whammy is that those steers we sold in October ate a lot of grass that could have been used by a profitable custom grazing enterprise, adding to our profit had we sold early.

Of course, hindsight is 20/20. Looking back at historic market reports it is relatively simple to see how one should have acted. The trick is to accurately project what will happen. The relationships between price and weights and types of animals change, but there are some basic indicators that can help us make the right call.

Bud Williams emphasized that ranchers have three things in their inventory, grass, money and livestock. There are times when it is appropriate to emphasize our inventory of one or two of those over the other. For example, when the value of gain falls below our cost to carry, we should reduce our livestock inventory, hold on to our money and look for other, more profitable ways to use our grass (e.g. custom grazing someone else’s animals).

Working For Your Money »
« An Hour A Day