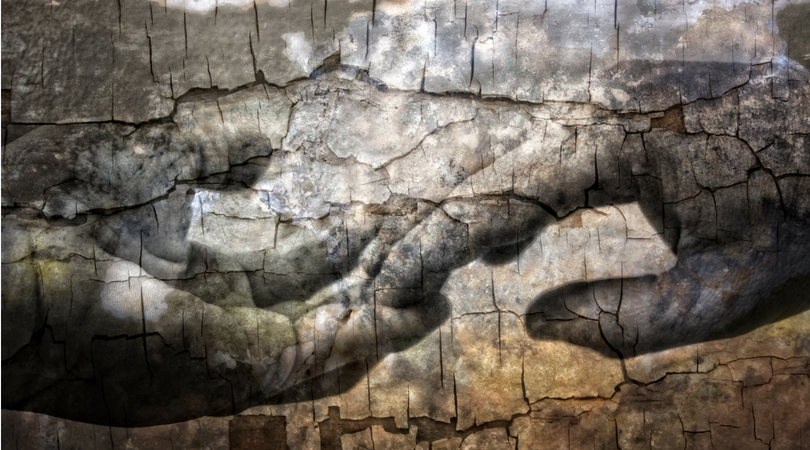 In an earlier ProfitTips column I wrote about a young couple who, after attending a Ranching For Profit School, came home to meet a brick wall of resistance from the folks.

The couple wrote, “They were very upset when we showed them the numbers and compared them to the RFP benchmarks. We proposed several alternatives but every idea only seemed to anger and frustrate my folks. A few more years and I’m sure that will change, or is that what every younger generation rancher tells themselves?”

Shortly after receiving the email I met with the family. After the meeting I didn’t feel much hope of things changing. The frustration on both sides was palpable. The folks were frustrated with the kids for trying to rock the boat and the kids, who had come back to the family ranch 13 years earlier, were growing more and more resentful of the folks for not facing the reality that changes were needed to support a second family. When I spoke to the couple immediately after the meeting it was clear that they blamed the folks for their plight.

I asked them how long it took after coming back to know the folks weren’t going to change. “Oh, that was clear after the first year,” they said. I suggested that they could blame the folks for the first year then, if they thought it would do any good, but the last 12 were on their shoulders. You should have seen their expressions change when they realized that it had been their own choice to stay and endure the situation.

When I asked why they had stayed all of these years, they said that they didn’t know what else they would do. Sometimes the only thing worse than a bad situation is an unknown situation. I suggested they use a process they had learned at the school to make the unknown more known by identifying alternatives to working on the home place.

Three months later the couple wrote, “We took a position managing a ranch in another state. We have been here going on a month and cannot believe in 30 days how our lives have changed. We have a wonderful house with beautiful views and are getting to do exactly what we have wanted. We love working on the grazing plans and studying maps and being around other people who are passionate about ranching and agriculture. It has been a breath of fresh air, actually more like a hurricane of fresh air! Who would have ever thought this possible?”

I’m glad the couple’s situation improved. But I wonder, is that a success or a failure? There’s no doubt that the couple is better off, but what about the folks and the home place? Perhaps the folks, who are in their mid to late 50’s, will be able to continue on the way they have, hiring someone else to do the work once done by the kids. But even with a hand, I wouldn’t be surprised if the place becomes too much for them to handle in the next 10 years. Will they ask the kids to come back and be more open to change? Perhaps, but having met him, I have a hard time imagining Dad swallowing his pride and backing down. I think it is more likely that the ranch will be sold.

This tragedy plays itself out in thousands of American farm and ranch families every year. I’ve sanitized the emails, removing names and any reference that might give a clue as to the identity of the people involved. I’ve had dozens of people in schools and workshops think that I’m talking about their situation. They’ve got good reason to think that. According to Doug Sippel of Titan Financial Services, the majority of family farms and ranches do not make it intact to the next generation. The primary reason for their failure boils down to people problems. We can almost always find a way to work out the finances and come up with economic alternatives to increase profit. The hard part is getting everyone on the same page and pulling together without stepping on one another’s toes.

As I shared these emails with an audience at a recent Montana workshop and asked if this was a happy or tragic outcome, it dawned on me that every example of business failure we use at the Ranching For Profit School happened because of people issues. Every success has one thing in common too, they got the people part right.

One Response to “The Great American Tragedy”

I see both sides of this story. Compromise is needed to make it work for both sides. But when your 30 if it fails you have more options than when you are 60. It is a little scarier to take risks as you get older. Communication and compromise are key to family businesses.