Surgery with a Chainsaw 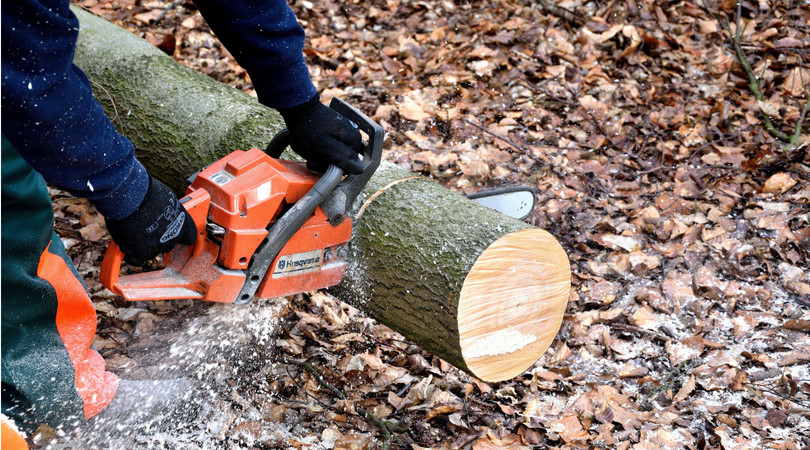 Ranching For Profit School instructors work with people in the evenings after class to help them apply the tools they learn in the school.  A lot of people take advantage of these sessions to project their stock flow, calculate enterprise gross margins and project profit or loss for their ranch. When you throw in the full cost of labor and land some of the ranches aren’t as profitable as people assumed. One participant suggested that we teach CPR before the class so people can revive one another after they see the economic reality of their situation.

One participant worked hours three nights in a row crunching the numbers on scenario after scenario. His ranch was making an economic loss of a little over $100,000 and he was determined to turn things around. He used our 7 step planning process to project figures for one scenario that showed a healthy profit, but he was still frustrated.  When I asked what was wrong, he replied that he had no confidence in his projections.

“No way. They are better than that,” he replied.

“No. They are closer than that,” he said.

“They very well could be,” he worried.

I suggested he try one more scenario.  I asked him to cut all of his production and price estimates by 10% and increase all of his costs by 10%.  As soon as he’d run the numbers for this scenario relief spread across his face. Crunching the numbers this way he saw that his ranch would break even (> $100,000 better than the status quo).

We can’t know precisely how many calves we will wean, what price they will bring and what our costs will be. Does that mean there’s no value in planning?  President Eisenhower could have been talking about ranching when he said, “In preparing for battle I have always found that plans are useless but planning is indispensable.”

I tell people in the Ranching For Profit School that when you are looking for deadwood in a business, do surgery with a chainsaw, not a scalpel. If you think $10,000 is the difference between a good year and a bad year, you are mistaken.  It was never going to be a good year.

Pay Me Now or Pay Me Later »
« Rotational Overgrazing