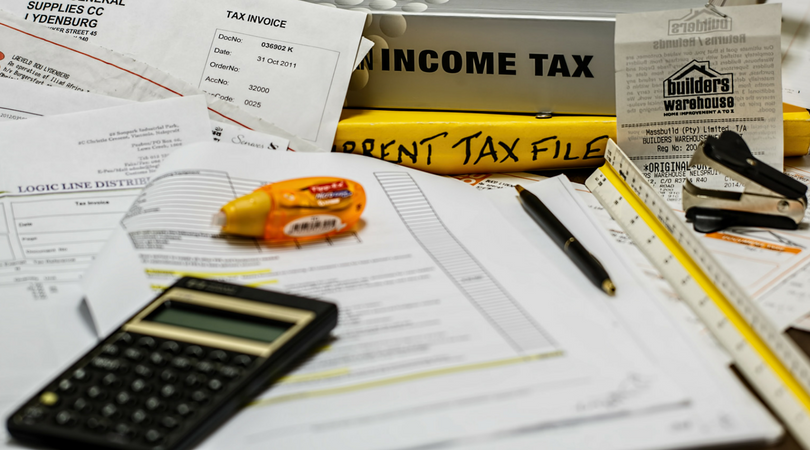 In The Ultimate Legacy, Dr. Don Jonovic says that the most critical issues in an estate plan are:

Many families confuse ownership with management. Just because someone owns a business doesn’t mean they ought to be running it. Birth order and gender should not have any influence over roles in the family business. Some families would be smart to hire professional non-family management to run the business. Regardless of who manages what, management positions should be based on competency.

Asset transfer is another potentially divisive issue. Intellectually we know that the equal distribution of assets isn’t necessarily fair. Yet emotionally we may have a hard time justifying the unequal distribution. The problem is compounded when all of our assets are tied up in the ranch. That makes it very difficult to distribute assets equally without wrecking the operation.

One solution may be to leave the land in an undivided interest to our children. There should be some kind of buy-sell agreement in place so if one sibling wants to take his money and run, he can without breaking up the ranch. Typically the purchase value of the shares would be steeply discounted from the market value of the property. This way it doesn’t force the others to sell out to satisfy the one who wants out. The operating business would be given, sold or leased to just one heir. That heir would pay market rate rent to the land ownership group of which he or she is a part.

No one wants to pay more taxes than they have to, but don’t let tax avoidance drive your plan. Look for ways to minimize your tax liability after you have decided how to grow and protect owner value, provide for your needs in retirement, transition the management to the next generation and distribute the assets of your estate.

I worked with one family who jumped at an opportunity to avoid a potentially big tax bill without doing these other things first. It set the stage for an emotional and legal nightmare for everyone. They may have avoided the tax man but they didn’t avoid the lawyers and they may lose the ranch. Placing tax avoidance as your number one priority can be a very expensive strategy.

Two Legacies »
« Boots On The Ground