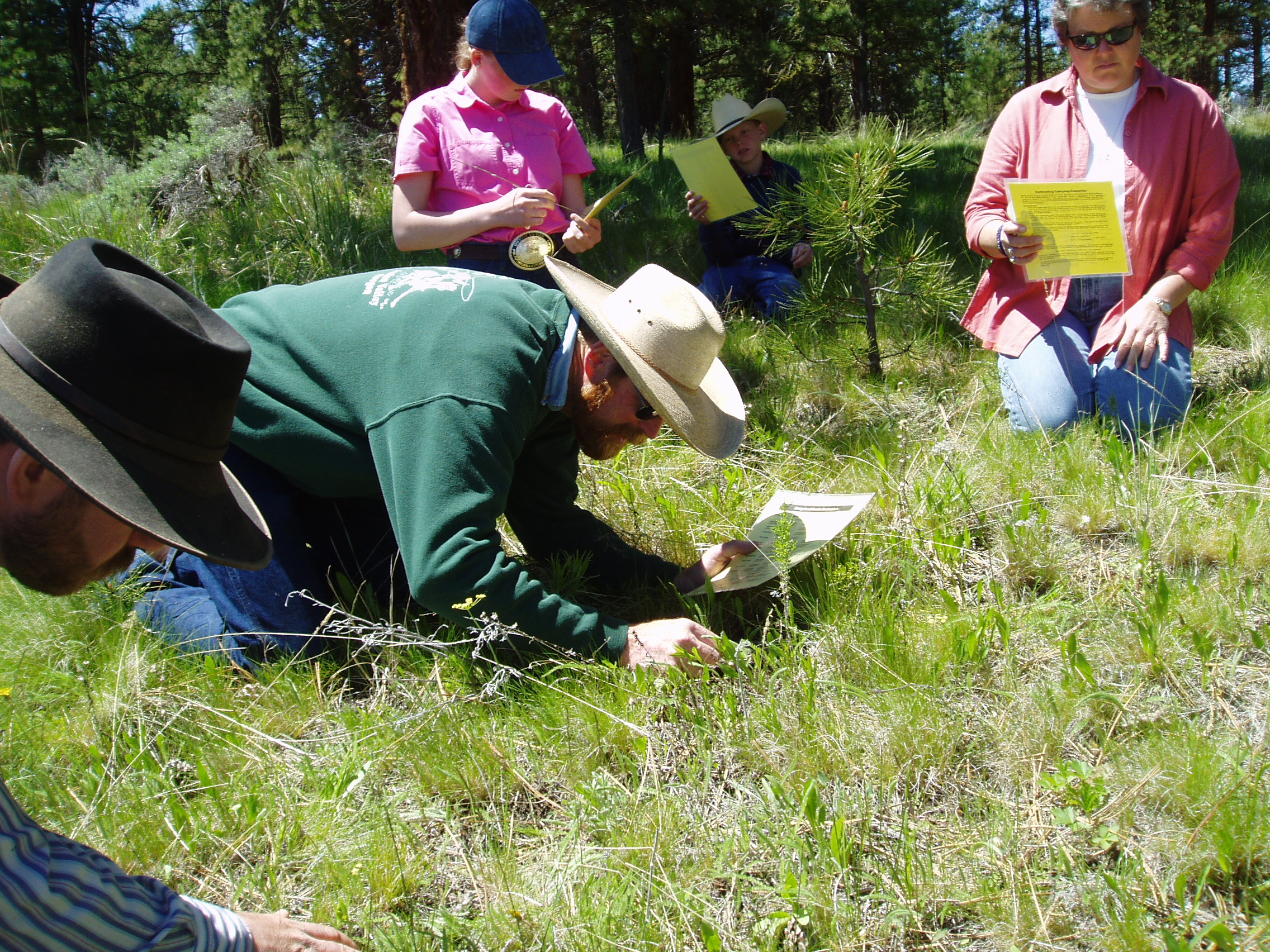 … but it is even harder to find a good boss.

I often hear employers complain that it is hard to find good help. I rarely hear them ask how they can be better bosses. Personally, I think most people want to do a good job. I don’t think employees want to be inefficient or wreck equipment. Why then do we have such a hard time finding and keeping highly effective employees?

It’s not about the money … well, not all of it anyway. In Drive, a book about the things that motivate us, author Daniel Pink explains that money isn’t a very effective motivator. He says we need to pay people enough so that they are not constantly worried about money and can focus on the work. But once they’ve been paid a living wage, paying people more does not result in more or better work.

It’s not just about experience.  Experience can be a two-way street. On one hand, it’s nice to have employees who have been around the block and who know what they are doing. On the other hand, if you are doing innovative things, people who have experience using traditional methods may, with the best of intentions, resist and even sabotage change.

Nebraska rancher, Robert Brosius, frustrated with the experienced hands he had hired, accepted his Executive Link boards’ advice, “If you don’t want a rotten apple, don’t go to the barrel. Go to the tree.” Robert hired someone straight out of college with no ag background. A couple of months ago when I asked Robert how it was working out, he said, “There’s a lot of things we learn growing-up around cattle that we take for granted. We had to do a lot of training on a lot of things with our guy. A LOT of training on A LOT of things! But we were able to train him to do things our way. We love his energy and drive. We couldn’t be happier with him.”

I think that three out of four employee issues are really boss issues. I know that every time I point my finger at someone I find that three fingers are pointing back at me. I think if you asked Michael Gerber, author of the E-Myth Revisited, he would agree. Gerber says, “People are unmanageable.” He says that the boss’s job is to create and then manage the systems people use to get work done.”

One key to being an effective boss is delegation and the key to effective delegation is having systems through which people can produce consistently outstanding results. More on systems in my next ProfitTips column.

I struggled with delegation for a long time. I’d consistently be disappointed with the results and usually concluded that if I wanted something done right I’d have to do it myself. It is easy to paint other people as incompetent and yourself as a heroic martyr. But doing everything yourself is not the answer. For one thing, it’s risky. What if something happens to you? For another, it is very limiting. There are only 24 hours in a day and you can only do some much. Ultimately, I realized it wasn’t my employees who were incompetent.

To delegate effectively the boss needs to clearly define the desired result and make sure that employees have the resources they need to produce those results. Those resources include training, tools, equipment and materials and, most importantly, a proven system for producing results. Employees also need to know how and to whom they will be held accountable.

There’s more. I often hear owners say that they wish they could find employees who care as much about the ranch as they do. I’ve met plenty of employees I could describe that way and most have something in common, a boss who takes the time to explain why the job they are doing is important. That doesn’t mean that every time you send your employee out to fix a fence that you need to spend a half hour explaining why it’s important that animals don’t get out. But employees should know the mission of the business and understand how their job supports that mission.  Fixing the fence isn’t about resetting a couple of posts and splicing some wires. It’s about supporting the mission.

I still struggle with delegation. I’d rather just tell an employee to “read my mind” and know that good things would happen. I’ve found that every time I’ve been disappointed with the results after delegating something, it’s almost always because I didn’t adequately define the result I wanted or didn’t provide or make people aware of the resources they needed. Make sure next time you point to the problem you see the three fingers pointing back at you.

One Response to “It’s Hard To Find Good Help …”

First job I had as a 11 yr old kid was a local farmer that told me on the 1st day “Theres a right way, a wrong way and my way… were gonna do things my way” wont forget that the rest of my life.