If Someone Is Doing It, It’s Possible 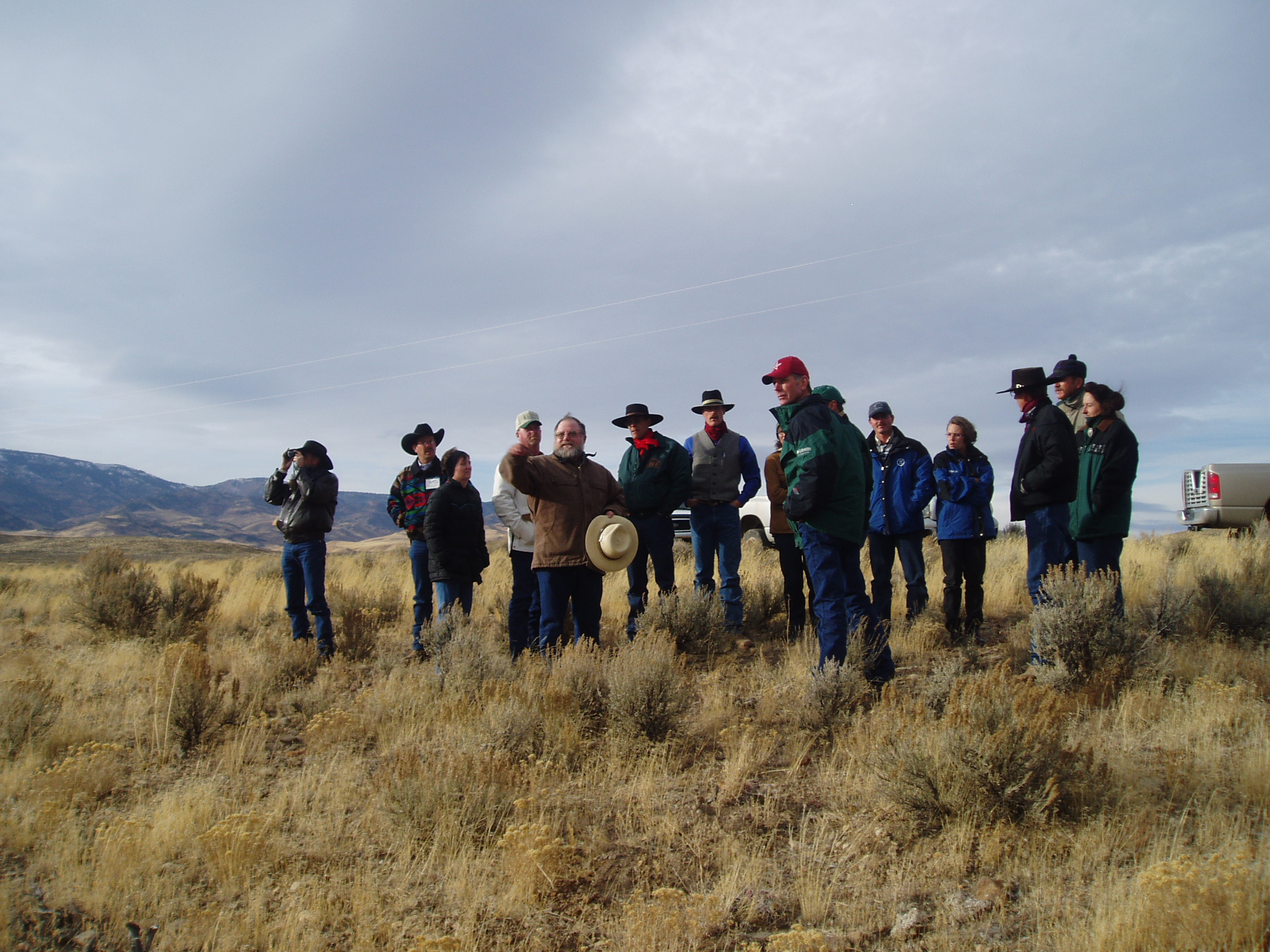 I often hear people joke, “Ranching for profit? That’s an oxymoron.” I get frustrated hearing it, but I don’t blame anyone for thinking it. There is a lot of evidence to support the “ranching isn’t profitable” paradigm. These days ranches are valued more for the scenery than for livestock production. In fact, looking at a ranch real estate listing this morning I saw that the price of one property had been reduced. According to my calculations, it was now only 20 times what a person could expect to cash flow with livestock. It was the only listing I found that actually reported the number of animal units the property would carry. That speaks volumes about what ranches are really for these days.

But the “ranching can’t be profitable” paradigm is wrong! Many of our graduates are ranching for profit.  I’ve had the good fortune to work with forward-thinking ranchers from every ranching state and province. It’s an incredible feeling to spend an evening with a RFP graduate as they describe the transformation they’ve seen in their land, their lives, and their businesses. Most don’t realize it, but the biggest transformation of all, is in themselves.

When I first started teaching The Ranching For Profit School in 1992, Stan Parsons, who started the school and founded Ranch Management Consultants, asked me what I thought the purpose of the school was. I told him that it was to give people the tools and insights they needed to transform their ranches into successful businesses. Stan shook his head and firmly said, “No.” He said the school had one primary function, and that was to change the way people think.

Stan was right. Changes that seem impossible given one way of thinking are relatively simple when looked at through a different paradigm. If you think that ranching can’t be profitable, you will prove yourself right. If you think it is possible to make a profit ranching, you can find a way to make it happen.

I remember a 40-something rancher who attended the school several years ago. He was unusual because he was so negative. Most people who attend ask, “What would we have to do to make that happen on our place?” This rancher would always find a reason why every idea would not work on his place. By the end of the week, after working through case studies and hearing RFP grads talk about the changes they’d made and the results they’d experienced, he began to see things differently. He came to me just after class ended, thanked me for the week and said, “You know, if someone is doing it, it might just be possible.”

2 Responses to “If Someone Is Doing It, It’s Possible”

Every couple weeks when you publish these ProfitTips I feel like a kid opening a Christmas present. Expanding your mind, changing your way of thinking and looking for the opportunities in ranching are always inspiring.