Hard Work Isn’t All It’s Cracked Up To Be 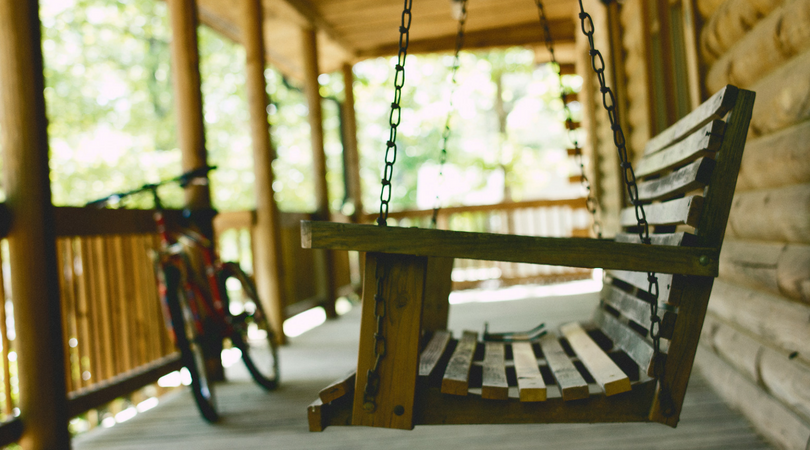 The best day of my life was the day my first child was born. He was delivered through an emergency C-section. I was surprised when they invited me to scrub up and be right by Kathy’s side as the doctor made the incision and gently lifted Jack out of her body. I don’t think I ever smiled so hard for so long. I’ll never forget it.

A few weeks after the delivery, I was working with a local rancher. As we sat on the hillside eating our lunches I described the delivery, sharing my excitement. I remember wiping away tears of joy.  He was overcome with emotion as well, but of a different type. As tears welled up in his eyes, he spoke of how he had worked long, hard hours on the ranch, rarely taking a day off and never going on vacation. He told me that had someone asked at the time, he’d say he was doing it for the kids.

As he dried his eyes, he said that none of his three children wanted any part of the ranch. He described his relationship with them as cordial, but not loving. Shaking his head and pointing his finger at me he warned me, “Dave, hard work isn’t what it is cracked up to be. I worked hard to keep something that nobody wants.” I’ll never forget that either.

Does your ranch support you and your family, or are you spending life supporting it? I hear people say with pride, “I’ve never taken a vacation.” But to me that’s not a badge of honor. It certainly isn’t a sign of a strong business. It’s a symptom of a weak, vulnerable business. You can’t run a sustainable business, or a sustainable life for that matter, on unsustainable effort.

If you aren’t getting more life out of your ranch than you are putting in, something is wrong. People tend to treat their life as though it is something that is going to happen later. That’s a recipe for missing a lot of your life.

Graduates of the Ranching For Profit School often share their successes with me. They tell me of increasing profit, improving cash flow, and restoring health to the land. But the stories that give me the most satisfaction are the ones about taking a family vacation, spending more quality time with their children and improving relationships. Hard work isn’t all it’s cracked up to be.