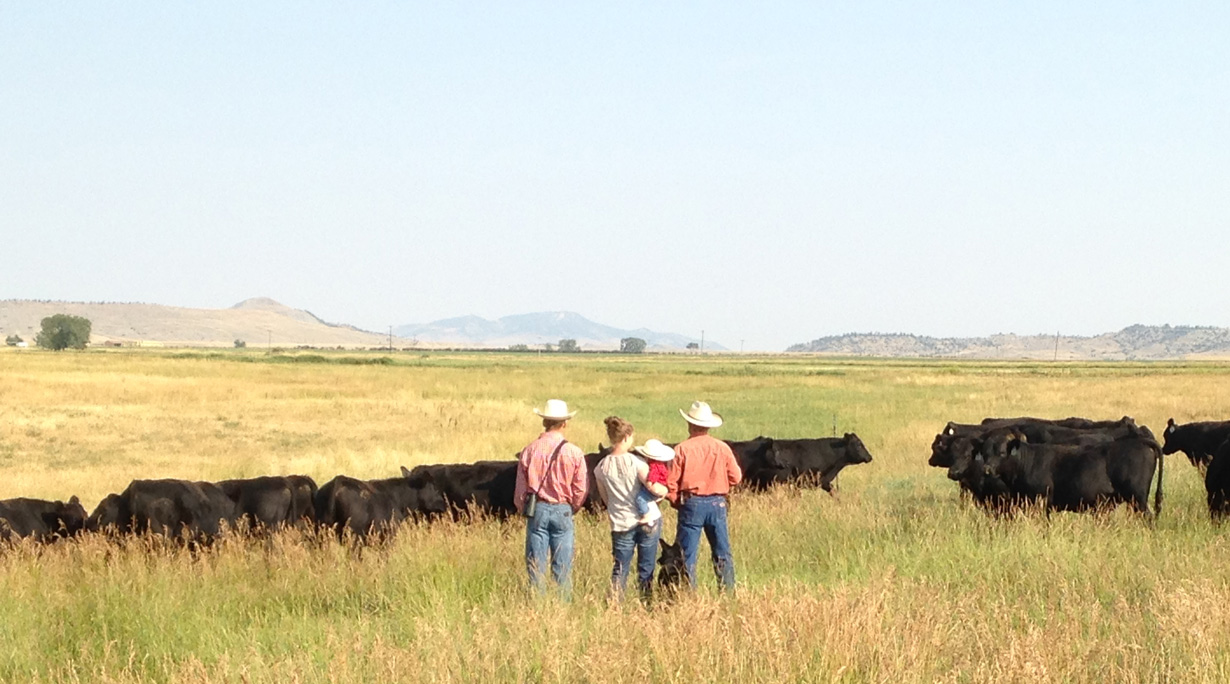 Healthy land, happy families and profitable businesses.
Your land. Your family. Your business.

Our internationally acclaimed Ranching For Profit School empowers people like you to transform their ranches into successful businesses.

Our graduate support programs, RFP Online and Executive Link, provide structure, support, and accountability to help people accomplish more, faster than they can on their own. 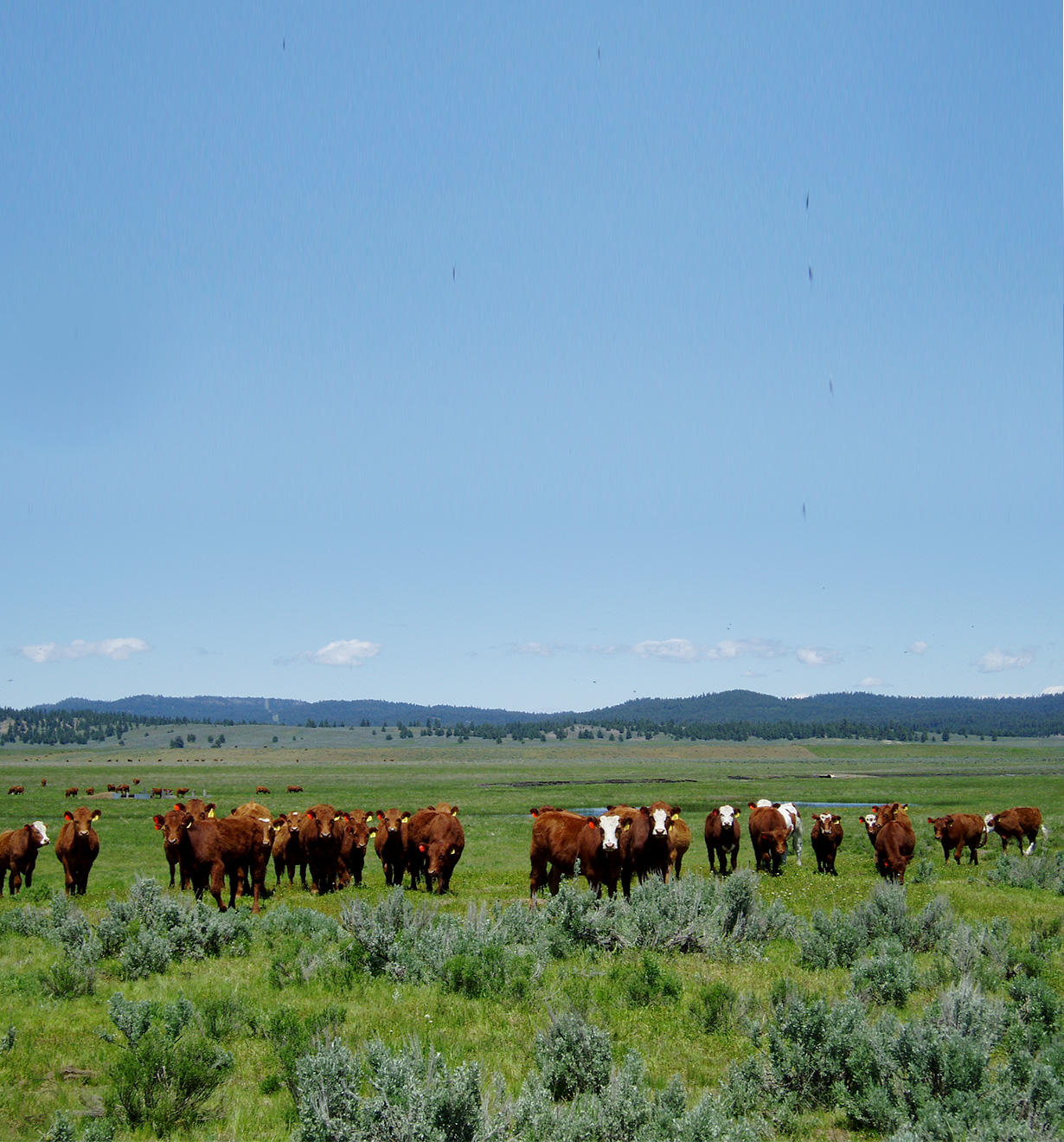 Ranch Management Consultants was founded by Stan Parsons, who was raised on a large farming operation in Zimbabwe (formerly Rhodesia.) After earning his MS in Agricultural Economics and PhD in reproductive physiology, Stan realized he still didn’t know much about how to make money in agriculture. To remedy that, Stan read widely on business management while he was a professor of farm management and agricultural economics at the University of Rhodesia & Nyasaland. Repeated demands by local farmers associations led to his first course on the application of business management to agriculture in 1969. Stan Parsons teamed up with Allan Savory and together they worked on a ‘holistic’ approach to ranch management, combining grazing management and animal husbandry with business management. When they started operating in the US in 1979, demand for their services outpaced their resources. Stan and Allan parted company in 1983, when Stan established Ranch Management Consultants and began teaching Ranching for Profit Schools.

Stan moved back to Zimbabwe in 1998. In 2001 he sold RMC to Dave and Kathy Pratt. Dave, who had a history of innovative research and teaching in his role as Livestock/Range Management Advisor in the University of California Cooperative Extension Service, had been teaching Ranching for Profit Schools for Stan since 1992. In the 18 years under Dave and Kathy Pratt, Ranch Management Consultants has held over 100 schools in the US and Canada. 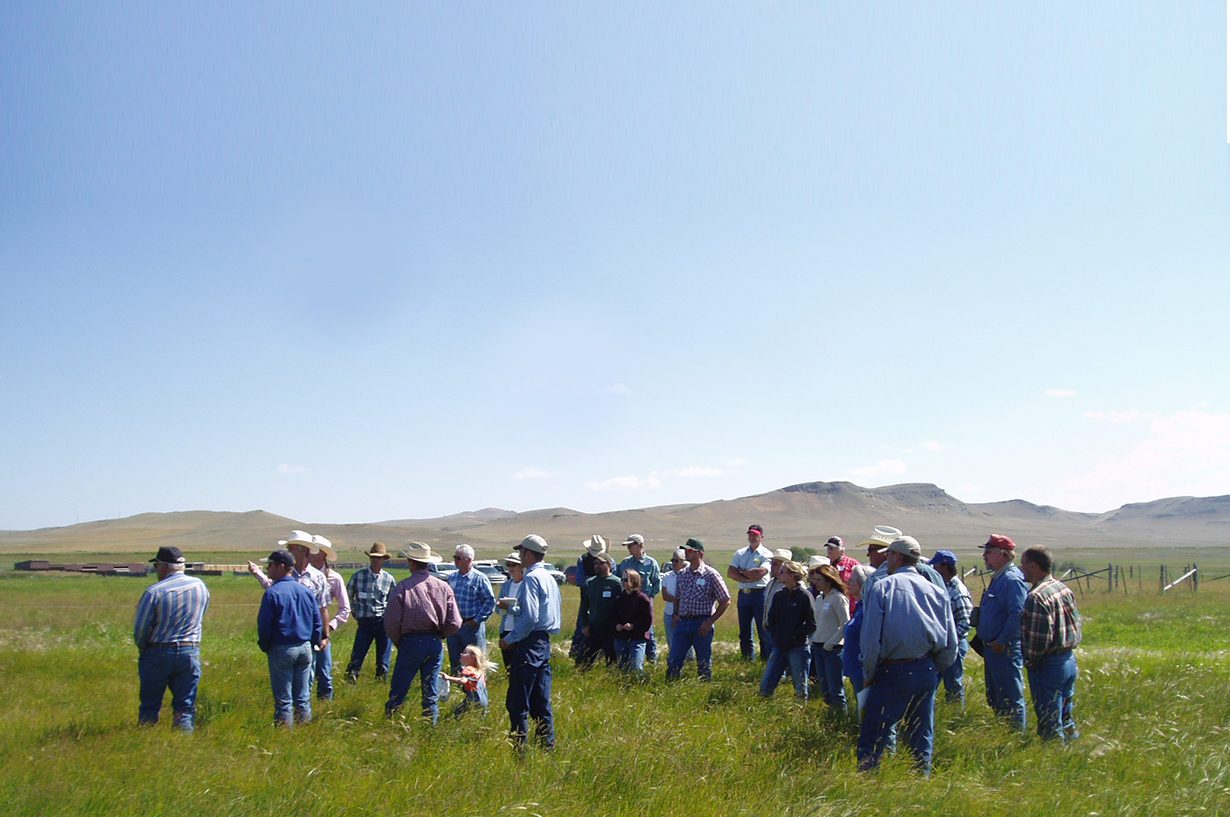 In 2019 Dallas Mount purchased RMC from Dave and Kathy Pratt. Dallas and his staff run RMC from Wheatland, Wyoming where Dallas, his wife Dixie and their teenage kids also operate a small grazing business. Dallas has been teaching profit and resource focused ranch business management since 2001. As an Extension Educator with University of Wyoming, Dallas developed and taught ranch management courses but hadn’t experienced anything close to what he experienced as a student at the Ranching for Profit School. After finally convincing Dave Pratt to bring him on, Dallas began teaching RFP in 2013 and hasn’t looked back since. Dallas and his staff strive to uphold the tradition of excellence in teaching, curriculum and alumni support established by Stan and Dave.