A True Story About A Real Manager 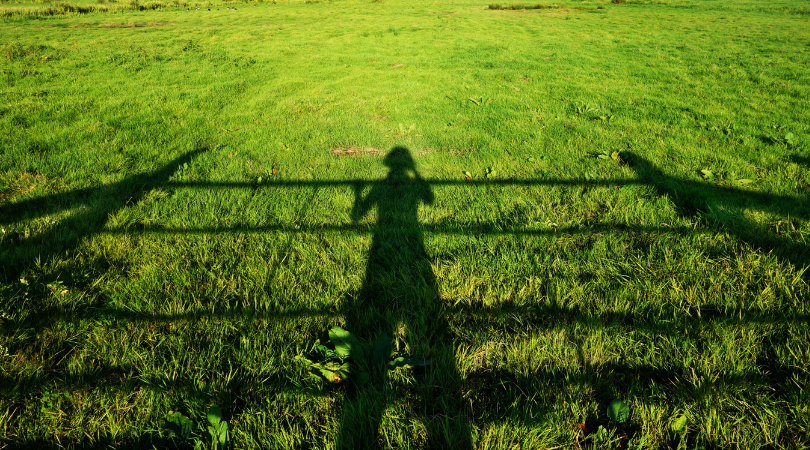 About 15 years ago I met an absentee owner who was responsible for a family ranch that was losing money. It had lost between $200,000-$300,000 year after year for a long time. Over those years she’d made several threats to the two managers that if things didn’t turn around, the family would have to sell the ranch. But nothing ever changed, and the ranch was never sold.

The two “managers” were managers in title only. They were really ranch hands … very well-paid ranch hands. With salary and bonus, each was paid $70,000/year before benefits. (What the bonus was for no one could remember. But the owner feared if she withheld the bonus the employees would see it as a pay cut.)

The owner came to the Ranching For Profit School in desperation and left with hope. That hope turned into frustration when the managers resisted the changes she wanted to make. Their resistance was predictable. They had a sweet deal and, based on the track record of threats with no consequences, it was natural for them to think that there’d be no follow through.

Not one to give up, the owner brought her two managers to the school and attended for a second time herself. I remember the managers because they sat through most of the week with their arms crossed. They seemed to see every new idea as a threat. They had no interest in learning stock flow planning or projecting enterprise gross margins.

The owner joined Executive Link (EL). After explaining the situation to her board, she was advised to fire her managers and hire a real manager. She was afraid to let her guys go, asking, “What if I can’t find anyone better?”

Her EL board pointed out that, if she eliminated the cost of her two employees and let someone graze the ranch for free, she’d lose less money than she was currently losing. With this as the worst-case scenario, she fired her guys. Within a couple of months, she hired a young man who didn’t have much in the way of managerial credentials but had outstanding character references and a reputation as a go-getter.

She and her new manager attended the next RFP school and they crafted a plan to turn things around. As the manager put it, “We made million-dollar changes.” Within two years they’d turned the >$200,000 economic loss into a >$200,000 economic profit!

Here’s the rest of the story:

As soon as the ranch started to make money other family members wanted their share. Owners started to fight and threaten one another. A few years later, still unable to agree, they sold the ranch.

As you might guess, the manager had no trouble landing a position on another ranch. He helped turn it from a money pit into a profitable business too. He started there with a salary of about $90,000 (before benefits). He called me about a year ago because he was about to renegotiate his contract. He wanted to know what other competent managers in his area were getting paid. That was a hard question to answer because there aren’t very many competent ranch managers from which we can draw meaningful comparisons. Most of the people we call ranch managers don’t manage. They don’t budget. They don’t plan. They don’t empower employees or know how to hold them accountable. In short, they don’t do managerial work, they don’t produce managerial results and they aren’t paid managerial wages.

Of course, there are unique aspects to this, as there are with any story. But there are lessons here from which we can all benefit:

There is a HUGE need for good ranch managers. Competent ranch managers are in high demand and in short supply. Ranch management is a challenging and very rewarding profession. This should be good news for young people who want to get into ranching.

7 Responses to “A True Story About A Real Manager”

This is a great story. A real storybook ending would have been if your original client had taken her share of the ranch sale and her manager and bought another mismanaged ranch project. Still, all very inspiring for young folks.

> Yes, that was what I was hoping would be the “rest of the story”.

Very touching and an inspiration to me

Great and so enlightening.

Again, Dave, a very good distinction between those who have the TITLE of “manager”, and those qualities which define a REAL manager – those characteristics that I define as a “strategic manager”.

Such important work you are doing!

that story hurts my heart, the part where hard work and profit gets the rug ripped out from under you
but it makes me think of the question: I have good news and bad news, which one do you want first? Most people choose the bad first, to get it out of the way, and move on.

How Much Can You Afford To Spend On Feed? »
« Smart Resolutions