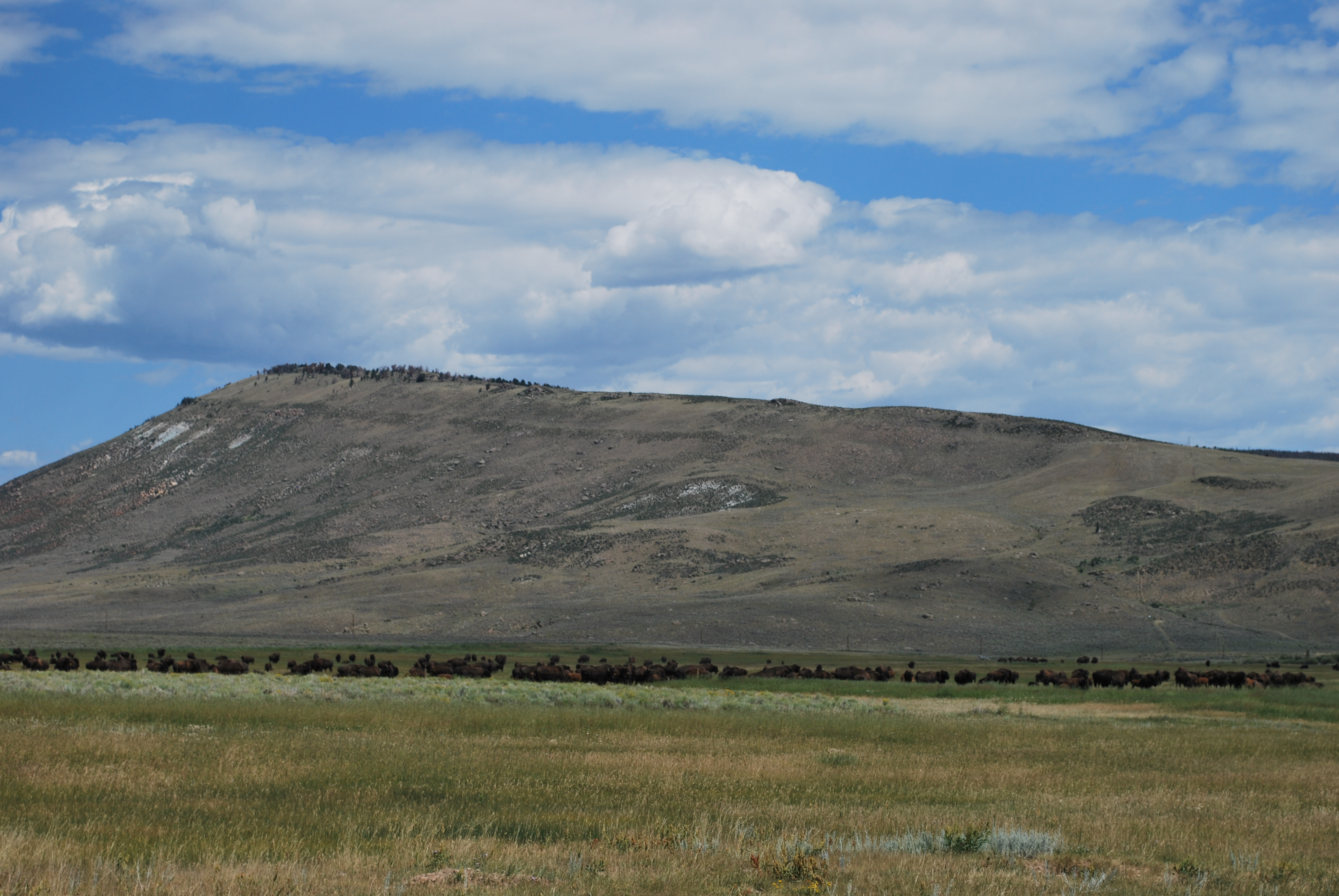 As a student in my very first Ranching For Profit School I was told to make sure I was shooting at the right target before taking aim. That’s common sense. But it’s not commonly practiced.

Livestock producers are great marksmen, but they are often shooting at the wrong target. The target most producers aim at is increased productivity. But businesses with the most productive  cows are rarely, if ever, the most profitable. A herd with an 85% conception rate may be more profitable than a herd with a 95% conception rate. Cows weaning 450-pound calves may be more profitable than cows weaning 600-pound calves. Bigger isn’t always better.

Here are four effective strategies RFP grads use to improve the gross margin per unit in breeding enterprises.

1.Work With Nature by Fitting Enterprises to the Environment.

2.Recognize That The Cow/Calf Business IS the Cull/Cow Business

…and the cull/cow business is the business of managing cow depreciation. Depending on market conditions, average annual depreciation on beef cows runs between $250 to $400 per cow. That’s something that profit-minded producers can’t afford to ignore.

There are several steps producers can take to reduce or even eliminate Cow Depreciation. The first is to sell animals before they depreciate dramatically. Commercial producers with herds of 300 cows or less should seriously consider buying their replacements. They should also think about buying replacement cows rather than replacement heifers. After all, it’s cows they need to replace, not heifers.

3.Let Cows Harvest the Hay Themselves!

Cows are perfectly capable of feeding themselves, even in winter, provided:

If the snow is too deep for prolonged periods, you probably ought to question the wisdom of having cows year-round.

Getting the hay out of the operation improves the gross margin per unit AND can make a big dent in overheads. The problem with hay is not just the cost of the hay, it is also the cost of the labor and equipment needed to feed the hay.

4.Market Your Grass Through Your Cows.

Most producers believe that they make their money from selling pounds of animal. The most profitable producers understand that, when they sell livestock, they are really selling their forage. So, rather than looking only at calf prices, they also calculate the value of gain. Projecting the value of gain often leads to much different and more profitable marketing decisions. For example, rather than weaning and selling big calves in October, it may be more profitable to wean lighter calves in August and preserve body condition on cows, especially if it  enables you to carry a few more cows.

In 35 years of working with ranchers I have yet to see the ranch with the most productive cows be the most profitable. The target profit-minded producers should be aiming at is gross margin per unit, not production.

Note: We asked Ranch Consultant and RFP alumnus, Burke Teichert, to give an impromptu address on ranch profitability at our Ranching For Generations Conference. His keys to profitability include some of the points I’ve mentioned in this column. Here is a portion of Burke’s presentation:

5 Responses to “4 Strategies to Improve Gross Margin per Unit”

Glad to. Imagine a herd of 100 cows with no inputs. No mineral, no protein supplement, no hay, no vaccine, no nothing. If you turned the bulls in for a 60 day breeding season some proportion of the cows would probably get pregnant … we don’t know how many, but let’s pretend it’d be 60% That’s nothing to brag about at the coffee shop, so we figure we’d better find a way to increase it. Let’s say to bump it up we spend money on a protein supplement. That get’s the conception rate up to 70%. Ten more cows got pregnant because of it. The problem is I spent money on that protein supplement for 60 cows that didn’t need it and 30 cows that still didn’t give me a return from it! 70% isn’t very high so let’s add another input. This one bumps conception up to 80% (10 more cows pregnant) but it’s a little more expensive. (As conception approaches 100%, it becomes harder and harder [more expensive] to get the next cow pregnant.) At each increment, I am spending money that most of my cows didn’t need me to spend for them to get pregnant and I’m spending it on others that still aren’t giving me a return. Sooner or later the cost of the input is likely to exceed the cost of the marginal return I get from it … and that’s not even counting the equipment, labor and infrastructure (overhead costs) required to put in the input!

[…] Here the link for our english readers:https://ranchmanagement.com/4-strategies-to-improve-gross-margin-per-unit/ […]

As being a dairy producer, I’m interested if you may have some examples that would pertain to the dairy industry? Are there a couple or a few key areas to improve GM that you’ve seen for dairy producers? Do you feel there Are there similarities between beef and dairy for point #2 (cow business is a cull/cow business) and think about buying replacements vs raising?

The Unit »
« What Will You Retire To?